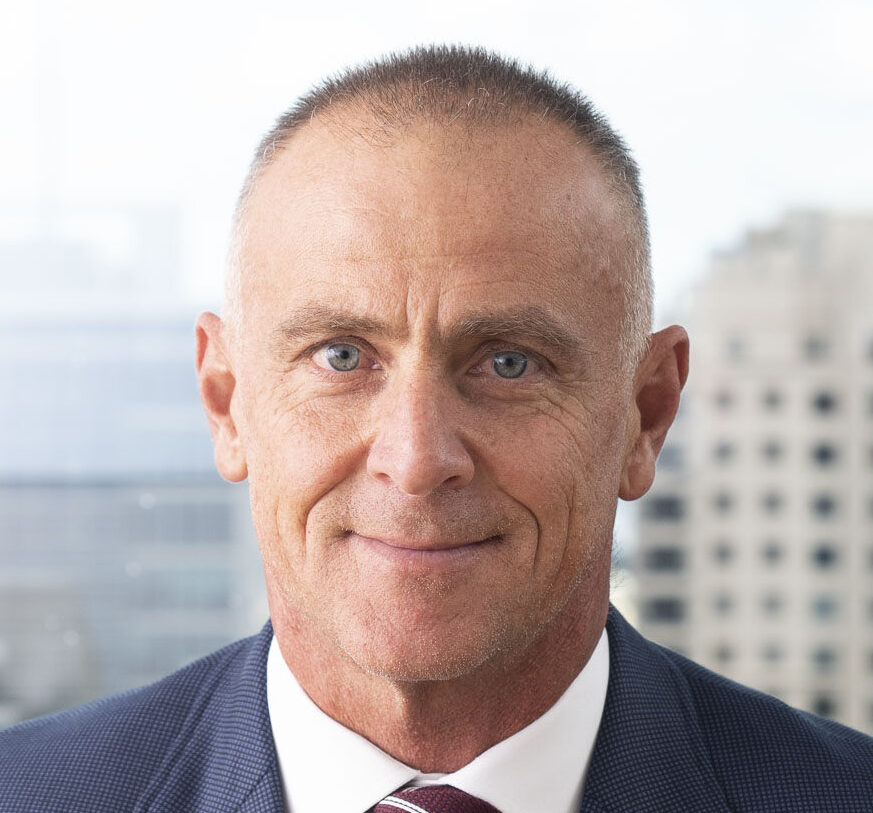 I would also like to reiterate our thanks to the outgoing board members, Peter and Michael, for their outstanding service and to welcome Brennan and Lex.

Originally from Canada, Brennan was drawn to North Bondi for its distinct lack of snow – preferring to sweep sand out of his apartment over risking frostbite in the frozen north. He first did his Bronze Medallion with North Bondi in 2009 and has remained an active member with the club taking on the further awards ART, IRB Driver and JetSki, along with joining the Education team as a trainer in 2015. Braving the cold, he was a competitive pool swimmer in his younger days in Canada and only recently took up competitive ocean swimming in 2019, overcoming a sensible fear of sharks. Being content not having to cut a hole in the ice to get in, he swims all through winter at Icerbergs and across the bay.

Proudly the slowest IRB driver in the club, Brennan takes health and safety seriously. As a trainer, he helps new IRB driver and crew to unlearn what Lexi teaches them about getting height off waves and maximizing speed. Appointed Head of Education during Covid, Brennan has played a high profile role in the community to take the risks of the disease seriously and considering the safety of others. The Surf Club is an important part of Brennan’s life and you often find him down there with his dog Nala.Lex Merkur:

Growing up in the Blacktown and living an hour away from the beach was not Lexi’s idea of fun. Being a natural outdoorsman, Lex decided that if he volunteered to Patrol, he’d be forced to find a way of getting to the beach on a regular basis. The travel times to and from the beach were quite long, but definitely worth it for this budding lifesaver! Becoming a lifesaver also allowed Lex to become part of an Aussie tradition and iconic club, all the while helping others while doing so! Lexi is an IRB Driver and Trainer, Bronze Trainer, Jet Ski Operator, Patrol 18 and IRB Team Vice Captain, Club Electrician. Lexi’s favourite things, which he absolutely loves about the club are the community and team aspects. Winter training on IRB brings out some amazing situations. Lexi’s most memorable moment was when he and Dan Murphy punched through a wave on the IRB without a working engine – that was tough! Lex brings his impressive experience as a lifesaver and a dedication to efficient operations to the role of Head of Operations.

The Board’s focus over the next 12 months will be to continue the goals set last year around prudent financial management, improving communication and implementing better systems to help enhance the member experience. The next 12 months will be difficult as we continue to be presented with a range of COVID related challenges. These will have an impact on the Club’s finances and many of our activities. We will need to continue to adapt to the changing environment as best we can and appreciate the ongoing support from the members.

For those of you who have had the chance to review the Members’ Survey published at the AGM (and posted in the member-only section of the Club website), you will have seen that there were a range of initiatives that members were interested to see developed. I encourage all members to put their hands up and get involved in the Club. There are many ways you can increase your participation in Club life. Please call me or one of the other Board members if you would like to discuss opportunities to get more involved.